In 2018, the number of professional visitors exceeded 11,000, an increase of nearly 21% over the 17-year show. Buyers' regional coverage
Inside and outside, there are also a group of buyers from international pavilions, fisheries markets, fisheries/food catering associations and chain catering groups to visit … 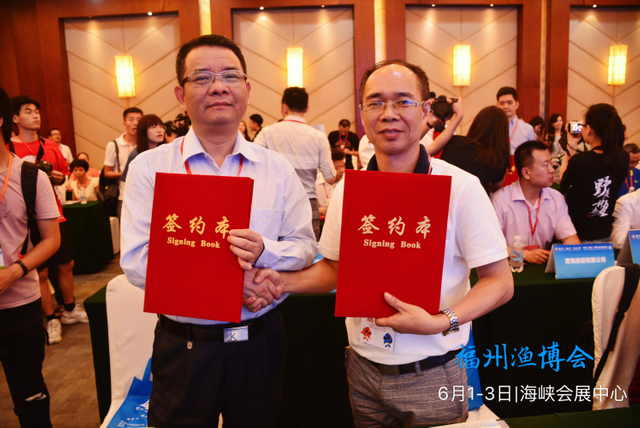 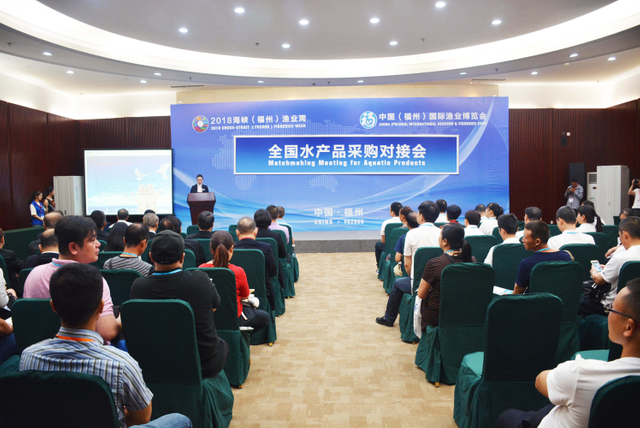 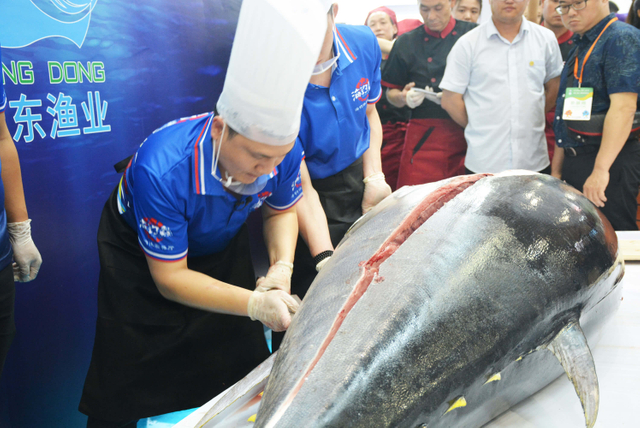 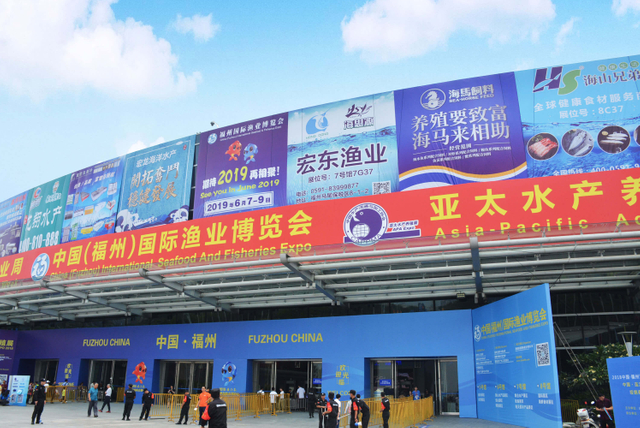 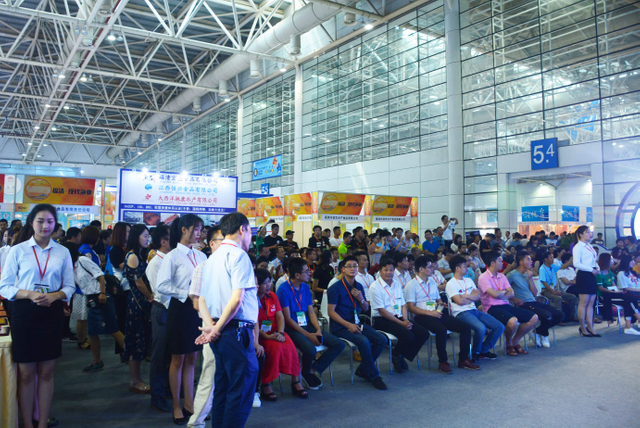 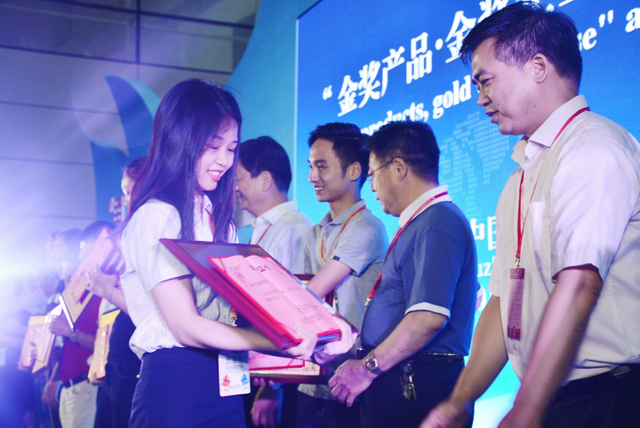 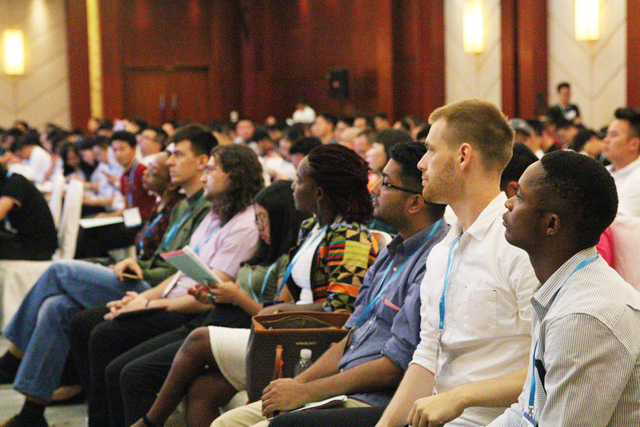