In 2021, the number of professional visitors exceeded 16000, an increase of nearly 24% over the 18-year show. The buyer's regional distribution covers both domestic and foreign, and there are also various buyers from international pavilions, fisheries markets, fisheries/catering associations and chain restaurants to visit … 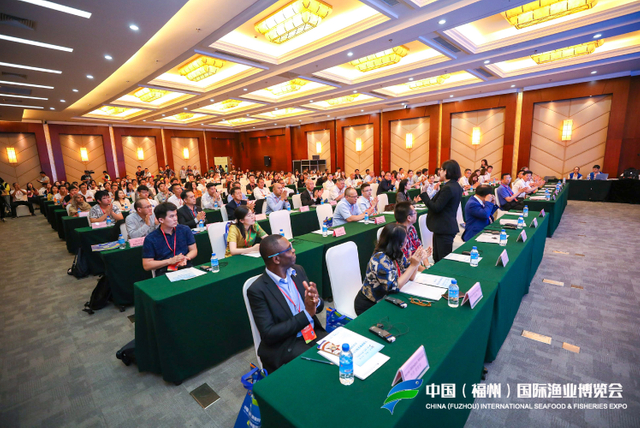 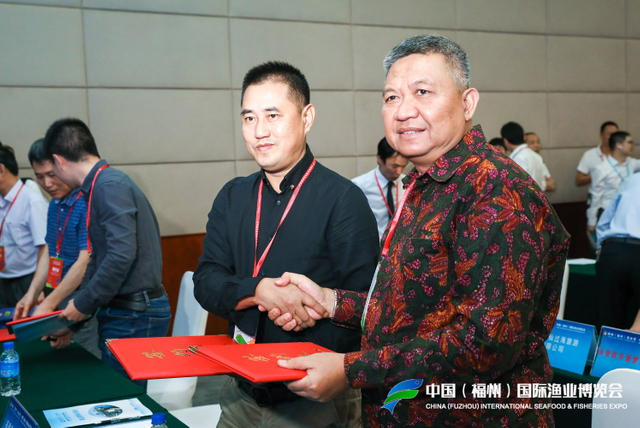 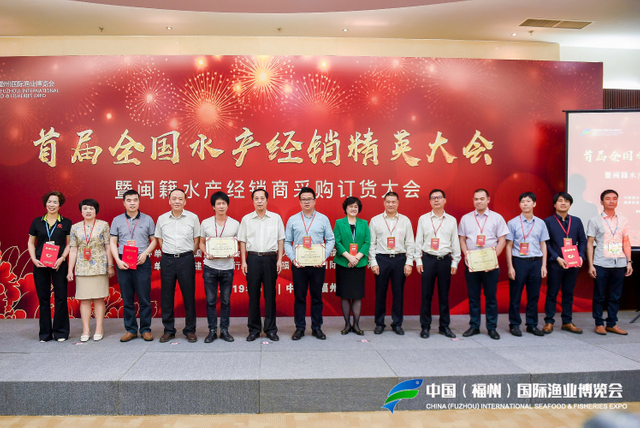 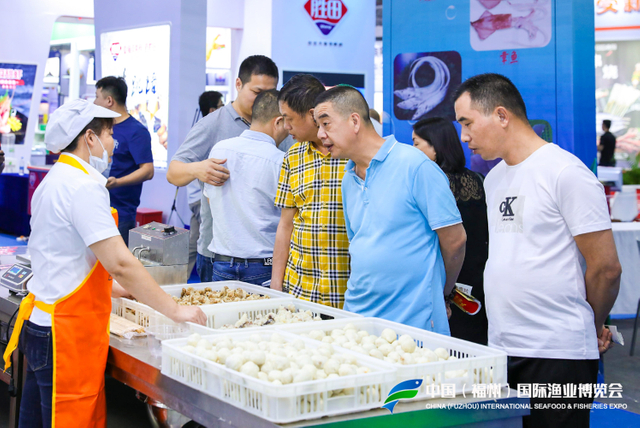 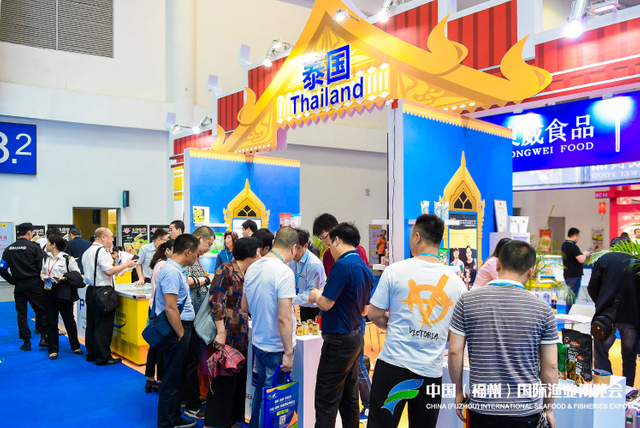 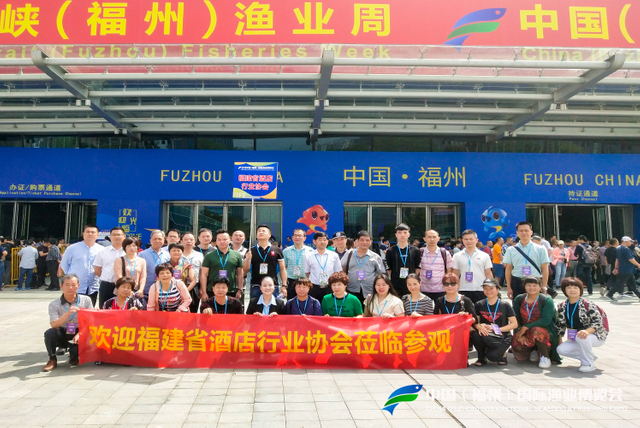